In May 2017 an error in WordPress caused my site to overwrite itself with a backup from early November 2016, instantly destroying over 6 months of work.

Most of the work was otherwise saved elsewhere (sometimes in the oddest places), and I have now tracked most of it down and backed it up in an external location. Phew.

Unfortunately, what was lost forever is the large amount of editing that these written works underwent; from small touch-ups to entire rewrites, I was back to square one with over half of my published work.

Over the past few months I have been able to primp, polish, and (in some cases) entirely redo most of that lost work. I have also continued to create new content to eventually upload to a new site.

A new site? Well, this site, but rebuilt from the ground up. It’s coming soon, and it will feature a shiny new HTML5 body. It will also feautre a glut of new written work for you to enjoy!

If you wish to help towards the costs of building, hosting, and upkeeping the new site, or you feel super-duper sympathetic for the six months of written work I had to reproduce, please donate here: paypal.me/montyake 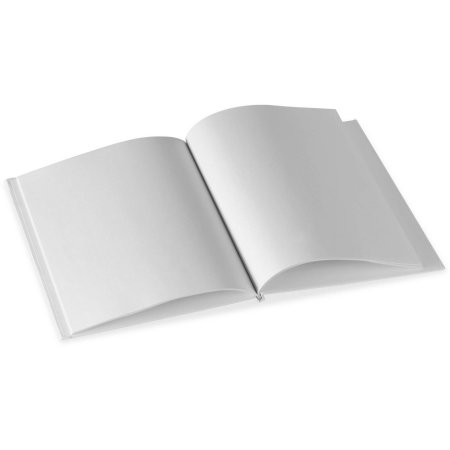